Read a fact sheet like Rural Women and the Millenium Goals and what becomes immediately apparent is that rural women around the world are shut out of education and employment opportunities because they are burdened with reproductive and household work (which includes obtaining water and fuel). When considering how an organization can help empower women, consider their daily activities first. Women from Sub-Saharan Africa collectively spend about 40 billion hours a year collecting water, according to UN’s “Women Watch” which created the fact sheet and incorporates every available data in order to chart progress toward achieving the eight Millennium Development Goals .

Information from sources like the UN and World Health Organization provide meaningful background for charitable organizations when making decisions about how to help in developing countries. The more one reads, the more compelling women become in the fight to stop world poverty and hunger, which includes infant mortality.

The facts are astonishing: Women make up two-thirds of the 796 million people that are illiterate. They are more active in the unpaid agricultural labor force worldwide than men; both unpaid and paid women workers make up 43% of the world’s agricultural labor force. Rural women typically work longer hours in the field than men; though men are more likely to be paid then women, and paid higher wages. Yet it’s widely believed that for every dollar paid to a woman, the yield for the family is the equivalent of four dollars. (This is not true with men’s earnings which yields less). Agricultural responsibilities, along with childcare, and collecting water and fuel, keep girls out of classrooms and women from earning money the family needs.

Importantly, a key factor in the survival of children past the age of five is a mother’s education. Chances for survival increase when a mother has a primary education; however children in Latin America and the Caribbean region die 3.1 times more than those of mothers with secondary or higher educations. Therefore. the welfare of children is proportionately linked to the amount of education mothers receive. That’s why the need to educate women has become the single most important goal in the fight to eradicate world poverty and hunger. Half a million children die every year, 1400 die every day, from diarrhea caused by unsafe water.

Hygiene education and nutritional counseling are necessary components in the health education of women. Sixty million children are born into homes every year without safe sanitation. Pre-natal care for rural women has increased by 55 to 66 percent worldwide versus 84 to 89 percent for women in urban areas. The gap between levels of improvement becomes glaring in the details when rural women fall behind urban women in improvements in regard to HIV education. Of 25 million people living with HIV in Sub Saharan Africa, young women account for 64 percent of all HIV infections. Rural areas account for more generalized epidemics than urban areas. (This effects agricultural productivity two-fold as HIV caregivers are also mostly women). Progress is significant, however, with women’s use of antiretrovairal therapy; 53% of the 6.6 million people receiving that form of therapy are women.

As research continues to reinforce that clean water for hygiene, nutrition and healthcare is what sustains life, clean water access will continue to be a primary focus for empowering women and in achieving the eight Millennium Goals. Important to note: A striking gap exists between rural and urban areas; in 2008, 141 million people living in urban areas were still drinking from unimproved water sources while 743 million people in rural areas were drinking from unimproved sources. These are staggering numbers in regard to clean water and access. As the world community continues to chart the progress of women in all areas of education and employment, charitable organizations must consider access to clean water and education of women when developing and allocating resources.

"The participation of women and girls is essential if we are to achieve access to water, sanitation and hygiene education in Nicaragua. What's more, when women are empowered through microfinance projects they generate household income that supports the broader needs of their families. As a result, investments in safe water and sanitation bring wider and more profound changes to the lives of women, their children and generations that follow."
- Joshua Briemberg, Director, WaterAid Nicaragua

Have an idea about clean water technologies, or an expertise you'd like to share with us? Do you know of an organization or project for partnership with Water for Empowerment? Please fill out the form below and someone will be in touch with you shortly. 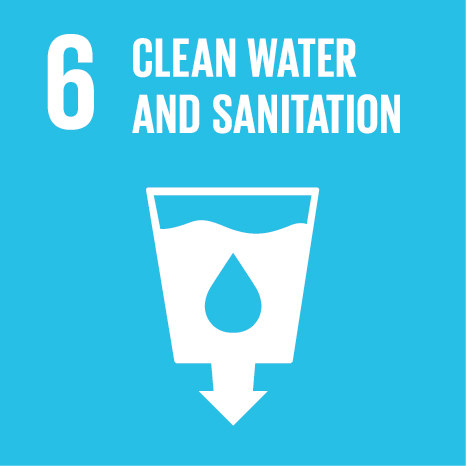 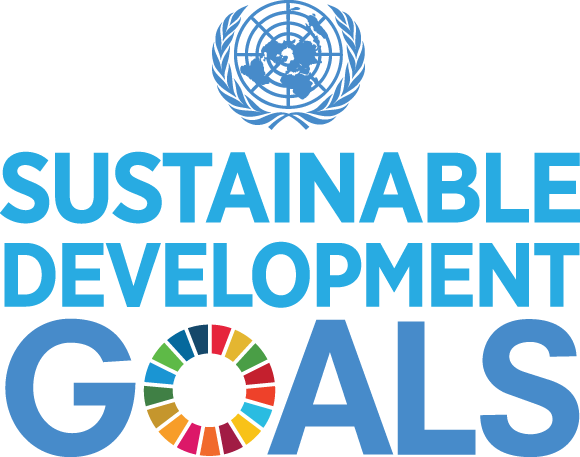 Stay informed about the water crisis worldwide and at home. If you have any important information to share, please send that to us for posting.